How to end a company

Home | What We Do | Liquidation | How to end a company

As a director you may be concerned that companies that have ceased to trade but are solvent or have no debts left to pay and have outlived their purpose should be ended. This is prudent practice because directors can be made liable for the actions of the company and even for ASIC fees. Liquidation achieves this. the liquidator ‘winds up’ the financial affairs of the company and leads ASIC to deregister the entity so you never have to worry about it from its future that point

If the original purpose for the company no longer exists or the entity has run out of funds (the corporate equivalent of food/energy/lifeblood) then the directors or owners may want to end it. This is because simply keeping the company registered (or on life support) requires paying at least ASIC fees of several hundred dollars a year and the entity may even become liable for damages or debts incurred without the direct knowledge of directors.

The most critical reason for ending a company is where it may become unable to pay its debts (insolvency) particularly where these debts involve the ATO or some other liability for which the directors may become personally liable.

Other reasons could include shareholder disputes or court orders to do so.

Liquidation is the process of winding up a company’s financial affairs in order to provide for an orderly dismantling of the company’s structure, the undertaking of appropriate investigations and the fair distribution of the company’s assets to its creditors. This occurs either because the company can’t pay all of its debts (i.e. it is insolvent), or its members want to end the company’s existence.

Liquidation is the only way to fully wind up the affairs of a company and end its existence – as opposed to just selling the company’s assets and paying its debts which leaves the company structure in existence. Having an independent party act as liquidator to undertake the process protects creditors’, directors’ and members’ interests while the company structure is dismantled.

How can an insolvent company be wound up?

A company can either be wound up by resolution of its members or creditors at an appropriate meeting, or by the Court usually on the application of one or more creditors.

The liquidation process will be almost identical regardless of how it is commenced.

How do you prove that a company is insolvent?

First, remember that the Corporations Act requires that directors may appoint an external administrator (a registered liquidator) if they believe the company MAY become insolvent. Hence there is no excuse for a director not to act to end the company’s independent life. So if they allow the company to continue incur debts directors may become personally liable to the creditor if the company cannot pay. A company is insolvent if it can’t pay all of its debts as and when they fall due, even though the company may have an asset surplus but no ability to liquidate those assets quickly. Insolvency needs to be proved to the court, but a company is deemed to be insolvent when it does or fails to do certain things prescribed in law. Most commonly it will be deemed insolvent if it fails to satisfy a statutory demand issued by a creditor. Once the statutory demand expires, the court will not need to look at assets and debts.

Can solvent companies be wound up?

Yes. Solvent companies can be wound up by its members as a Members Voluntary Winding Up. It is important to deal with repayment of directors’ advances or loans carefully particularly in regard to tax consequences. Triple R can provide advice on how to do this tax effectively. Remember that a simple forgiveness of the loans may give rise to the debt forgiveness tax provisions meaning that the company may become insolvent.

What is a members’ voluntary winding up?

This is where the company can pay its debts and where the members decide at a meeting that its life should end. Hence the term members’ voluntary winding up.

Why choose a member’s voluntary winding up?

This process for fully winds up the affairs of a solvent company. Outstanding creditors are paid in full and it protects the members’ interests while the company structure is dismantled and the surplus assets are realised and distributed.

How is the process started?

When is a company solvent?

Interestingly solvency is usefully redefined if the members bite the bullet to undertake a voluntary liquidation. Usually a company is considered solvent only if it can pay all of its debts as and when they fall due. This strict definition does not apply to member’s voluntary winding up. A company will be solvent for these purposes if it will be able to pay its creditors within 12 months after the appointment – even if that means selling otherwise non-liquid assets to generate those funds.

What is the effect of the winding up on the company?

What must the directors do to help?

realize any remaining assets, call for proofs of debts and pay any outstanding creditors , although most may have been paid already, this process clears the slate for the future, lodge outstanding tax returns, pay any taxes and obtain tax clearances – no distribution can be made until tax clearances have been obtained, distribute surplus funds (and possibly assets at value if appropriate) to members; and hold a final meeting of members.

There is no need for many of the investigations that would normally be carried out in other types of liquidation. As the company is solvent and creditors should be paid in full, there is no need for any recovery actions. Issues like preferential payments and insolvent trading do not apply as most of these recovery actions require the company to have been insolvent at the time of the transaction or that creditors suffer a loss.

Liquidators may have to verify what assets are available to them. It is not uncommon that some of these assets will be loans to shareholders, and sometimes these loans are either in dispute or not well recorded. Sometimes the liquidator will have to reconstruct these loan accounts to determine the extent of these debts.

The liquidator will also have to ensure that the proper distribution is made to members through the capital accounts of the company. This may entail some investigation into the company’s balance sheet, particularly capital reserve accounts and franking accounts. Generally the company’s external accountant will be able to provide a satisfactory balance sheet showing all equity accounts.

How long does the process last? Selling assets and paying creditors will usually occur within the first few months. The process of completing of the company’s financial statements and final tax returns may delay the distribution to members, particularly if there is a dispute between the members. Clearance from the ATO is essential before a distribution can be made in a members voluntary liquidation.

How does the process end?

The process ends when the liquidator calls a final meeting of the company’s members. This meeting will be called only after all creditors have been satisfied, all other issues have been resolved and the surplus has been distributed to the members. This meeting is a statutory process and attendance by members is optional. The company will be automatically de-registered by ASIC 3 months after the final meeting is held.

When am I able to voluntarily deregister my company?

ASIC will only deregister a company if and only if it meets all of these requirements:

For more information on how to go about this go to:
http://www.asic.gov.au/asic/asic.nsf/byheadline/deregistering%20a%20company

Solvent companies can also be wound up by the Court on an application by its directors or members. This usually occurs when there is a conflict in the leadership of the company and the parties are unable to resolve that conflict or cannot agree to appoint a liquidator voluntarily.

What is provisional liquidation?

The Court may appoint a liquidator provisionally to exercise interim control over the assets and affairs of the company in the period between when a winding up application has been filed and when the application is heard by the Court.

A provisional liquidator is appointed when the Court believes the assets may be at risk and that it is in the interest of the parties that these assets be protected until the winding up application is heard. The appointment is provisional as the company may not be wound up at the hearing of the application, at which time control may pass back to its directors. (Provisional liquidation is the subject of another Fact Sheet.)

Yes it is complicated but there are opportunities to enhance your position legally and avoid the pitfalls. Ask us how.

How do I get myself out of this insolvency liquidation mess? How do I start to deal with an insolvency, liquidation crisis? What are the common myths of company restructure? What is the process you take me through? 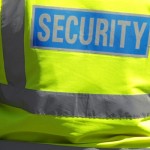 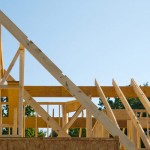 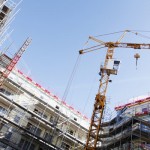 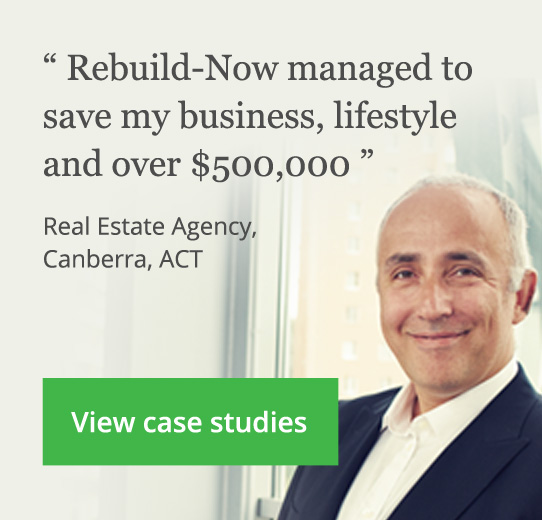